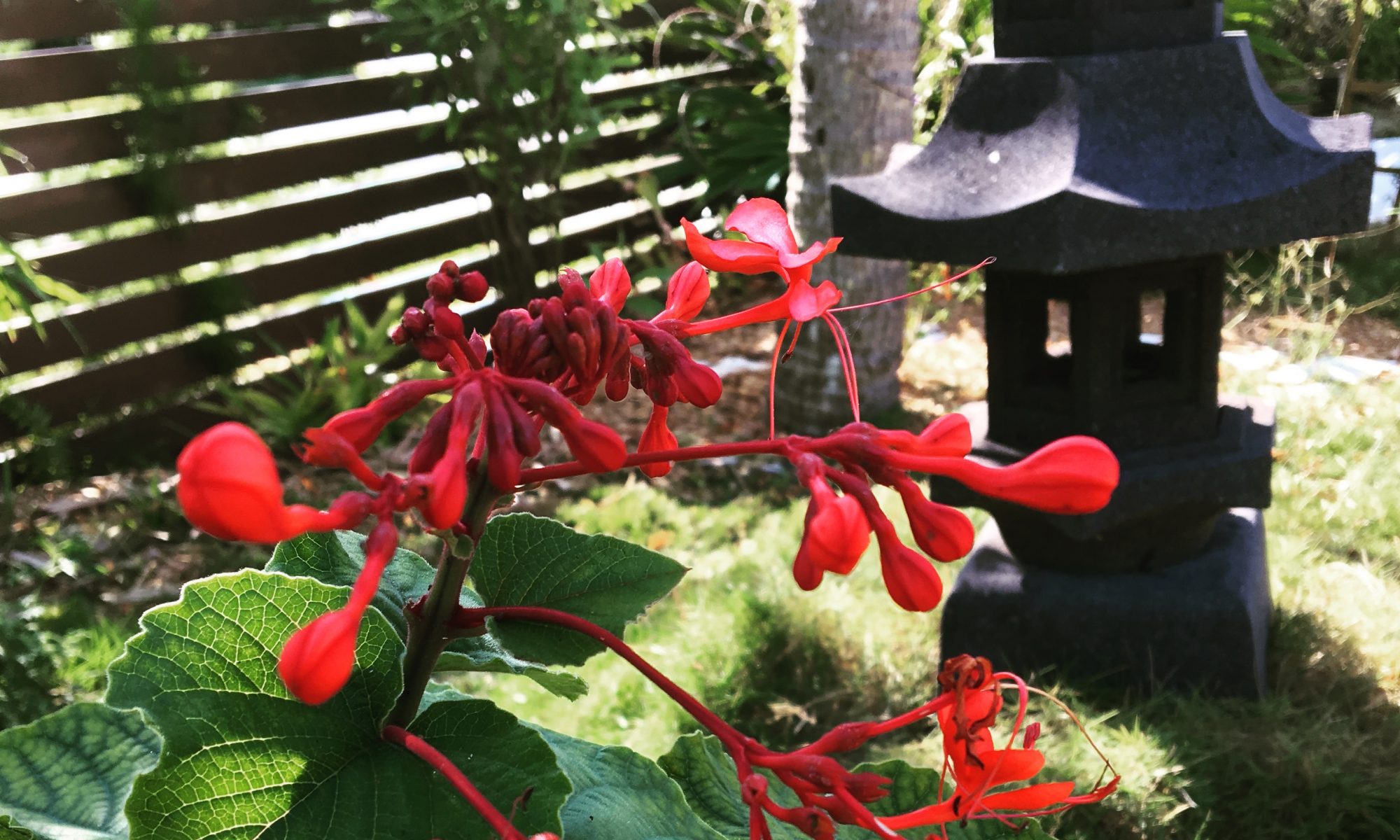 Who is a Bodhisattva?

Osho speaks: “Bodhisattva means a Buddha in essence, a Buddha in seed, a Buddha asleep, but with all the potential to be awake. In that sense everybody is a bodhisattva, but not everybody can be called a bodhisattva — only those who have started groping for the light, who have started longing for the dawn, in whose hearts the seed is no longer a seed but has become a sprout, has started growing.

Osho Bodhisattva Meditation Garden is open to seekers from all religions, all paths of yoga & meditation. It is a gathering of friends interested in meditation and inner peace. It’s a meditation garden dedicated to the practice of mindfulness using many of the Osho meditation techniques.

Osho Bodhisattva is a 501(c) (3) organization per IRS and has been categorized as a Hindu religious church by the IRS. To read and understand our objectives and by-laws please feel free to contact us directly at oshomiami@gmail.com

Osho Bodhisattva Corporation is a 501 (c) (3) organization, all your donations are tax deductible and help us maintain the garden’s beauty and abundance.